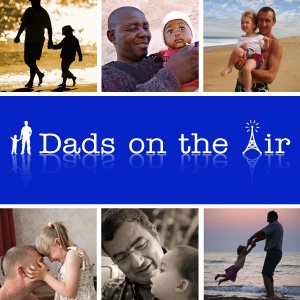 Dad's On The Air

Dads On The Air is a successful community radio program based in Sydney, Australia. It has been archived by the National Library of Australia and for researchers represents the most extensive collection of information on the push for family law and child support reform in Australia. It also documents the history of the fatherhood movement nationally and internationally and provides a fascinating insight into mainstream society’s shifting attitudes towards fathers and fatherhood.

The program began with a small group of disgruntled separated fathers in August 2000 and has since gone on to attract a team of people with extensive journalistic, entertainment, academic and internet experience.

Dads on the Air Incorporated is registered as an Incorporated Association with the NSW Department of Fair Trading.

Episode not found. The most recent episode will be shown instead.

­
­
­
Search playlists
You currently don’t have any tracks for this episode. You can add tracks below.
Are you a community radio program maker? Apply here for your own program page.

Please enter words from the artist and/or track name in the search box above.
Want more results? For full airplay results register here.